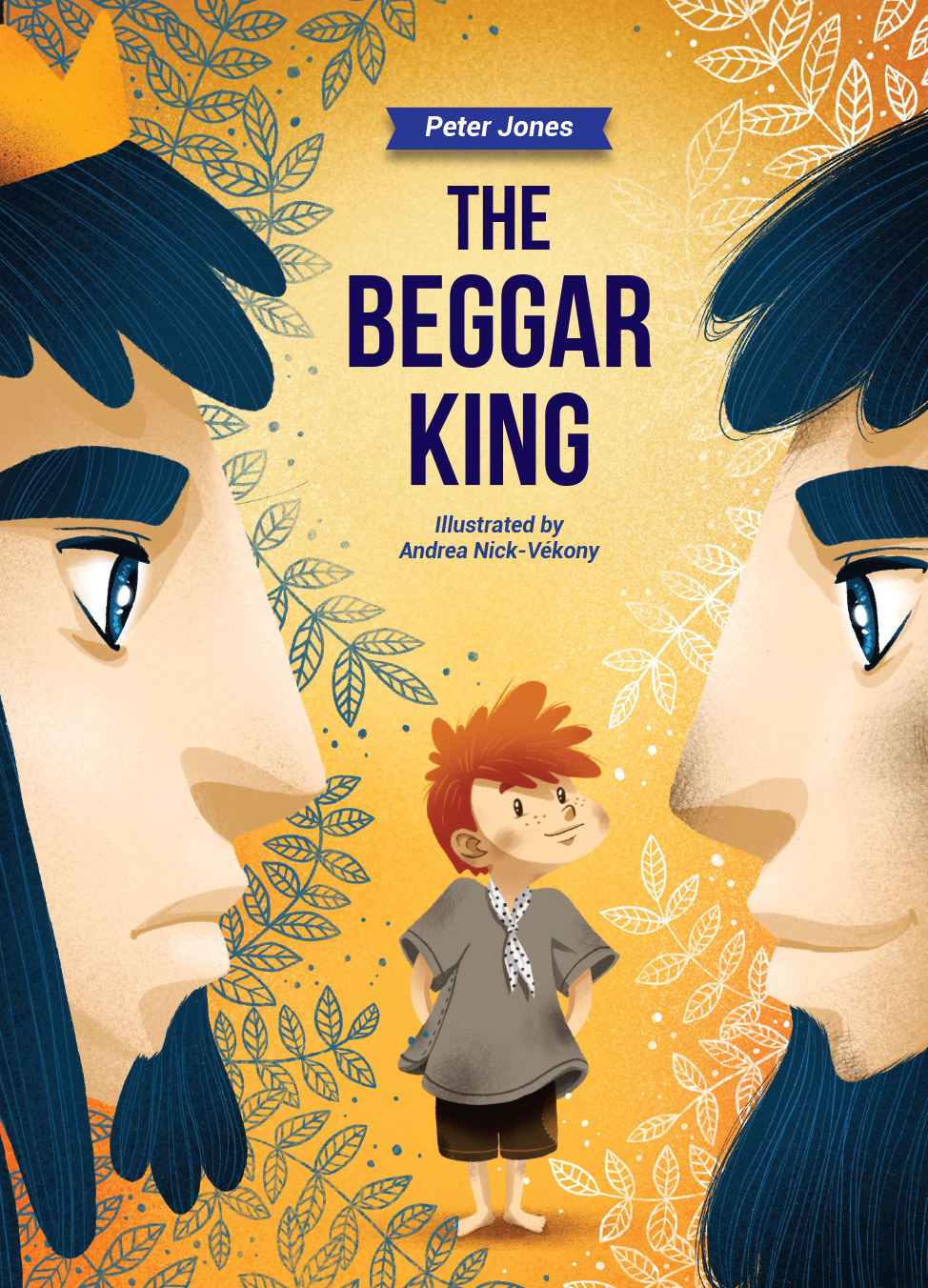 This bestseller already sold in more than 3,000+ copies. It is Peter Jones’ second storybook.

One day a sad but wise king decides to change his life. He dresses in a beggar’s robe and leaves his throne. He tries to pass on his wise knowledge in the village of his people, but there is only a small boy who listens to him. The Beggar King hands over his wisdom to him, dispelling the doubts of the child and later his people.

The Beggar King is about a rich king who wants a change in his life. He dresses up as a beggar and goes to the very end of his kingdom where he has only been when he was a child.  Nobody recognizes him and no one believes that he is the true king. Only a little boy believes that he is the king.  This book is filled with wisdom and teaches us how to listen to our inner hearts.

A long time ago in a land far awayLived an unhappy King with little to say
He was rich, he was wise and had a strong heart
He wanted a change, a brand new start
He dressed as a beggar to escape his Kingdom
To try to teach others, those who would listen
Nobody believed him, they thought him a clown
But he was the only true King around
Until one day a little boy came along
Who heard his story and liked his song
He was the only one who believed in the King
Dressed as a beggar and his fake looking ring. 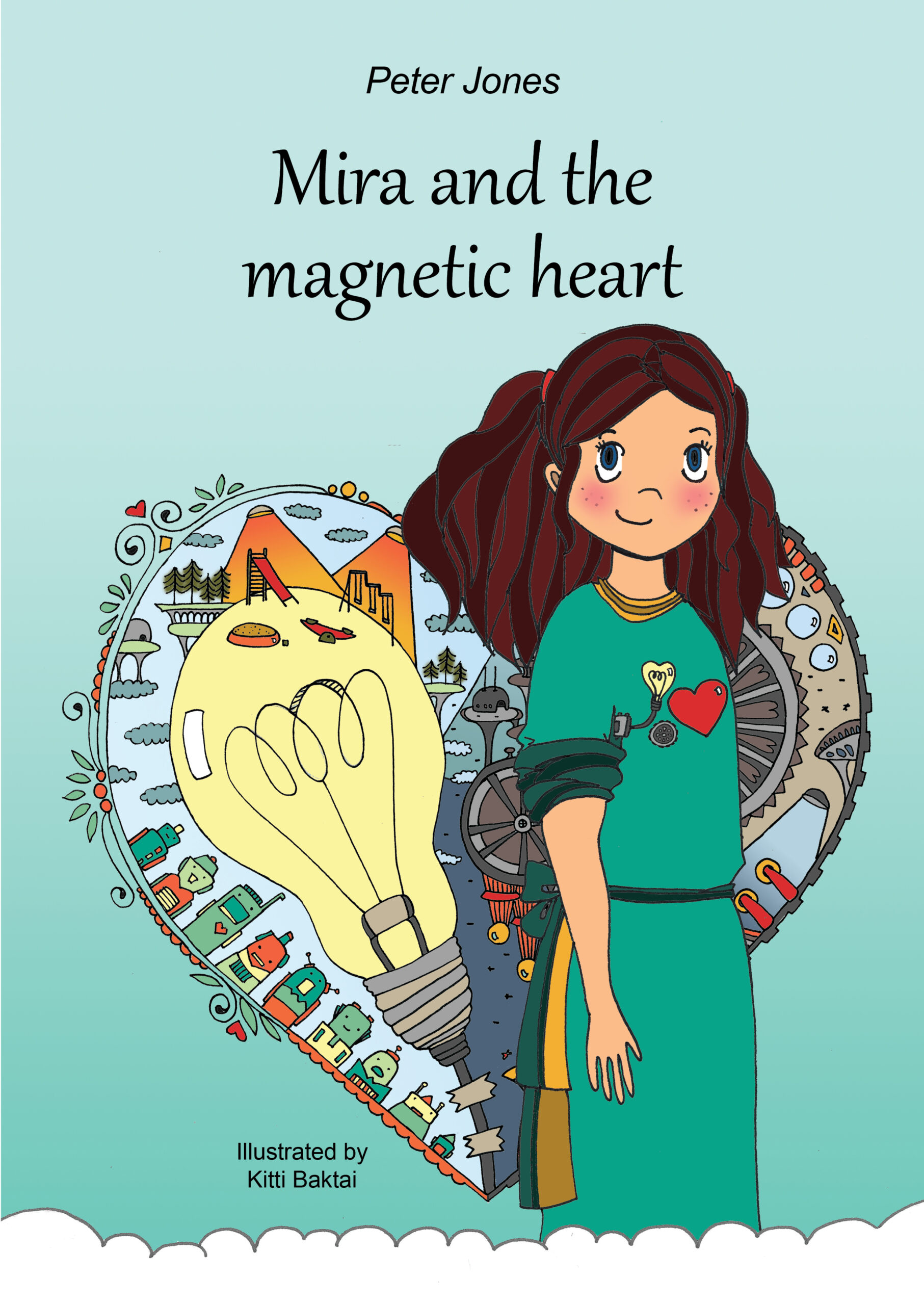 Mira and the magnetic heart 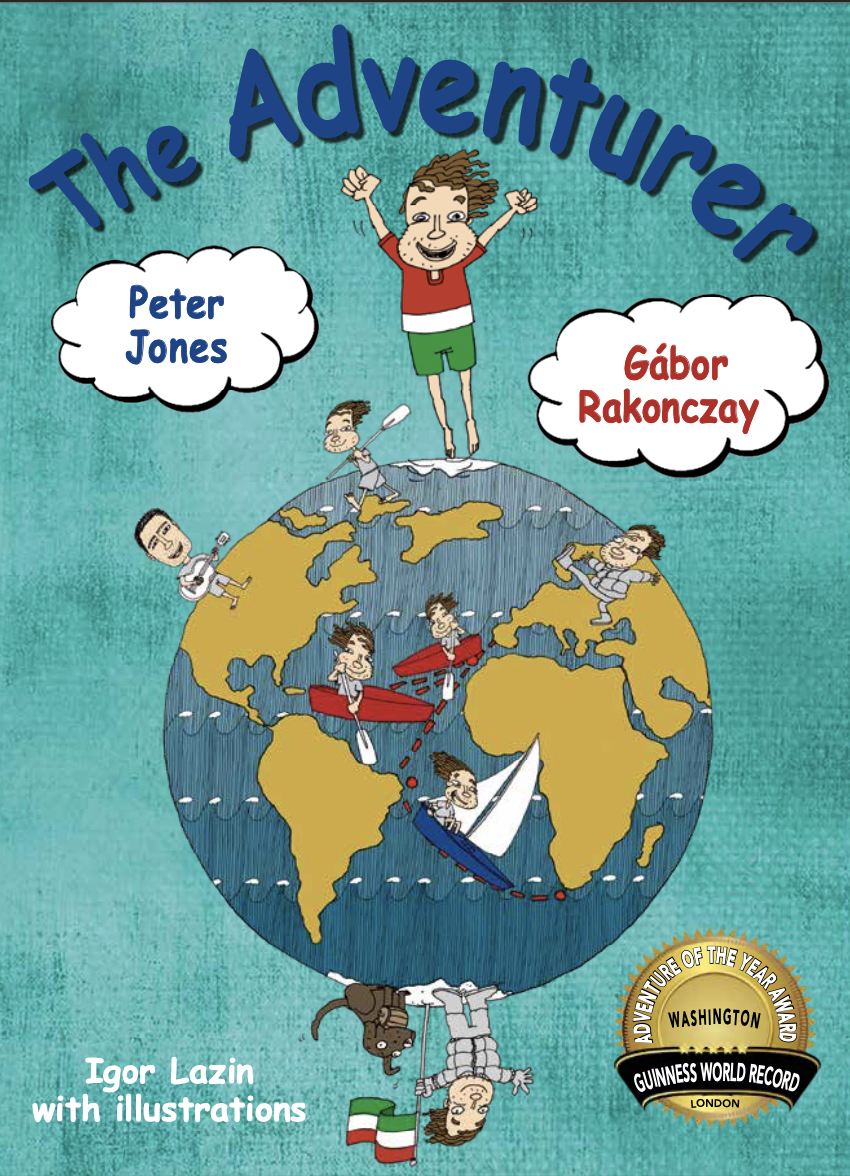 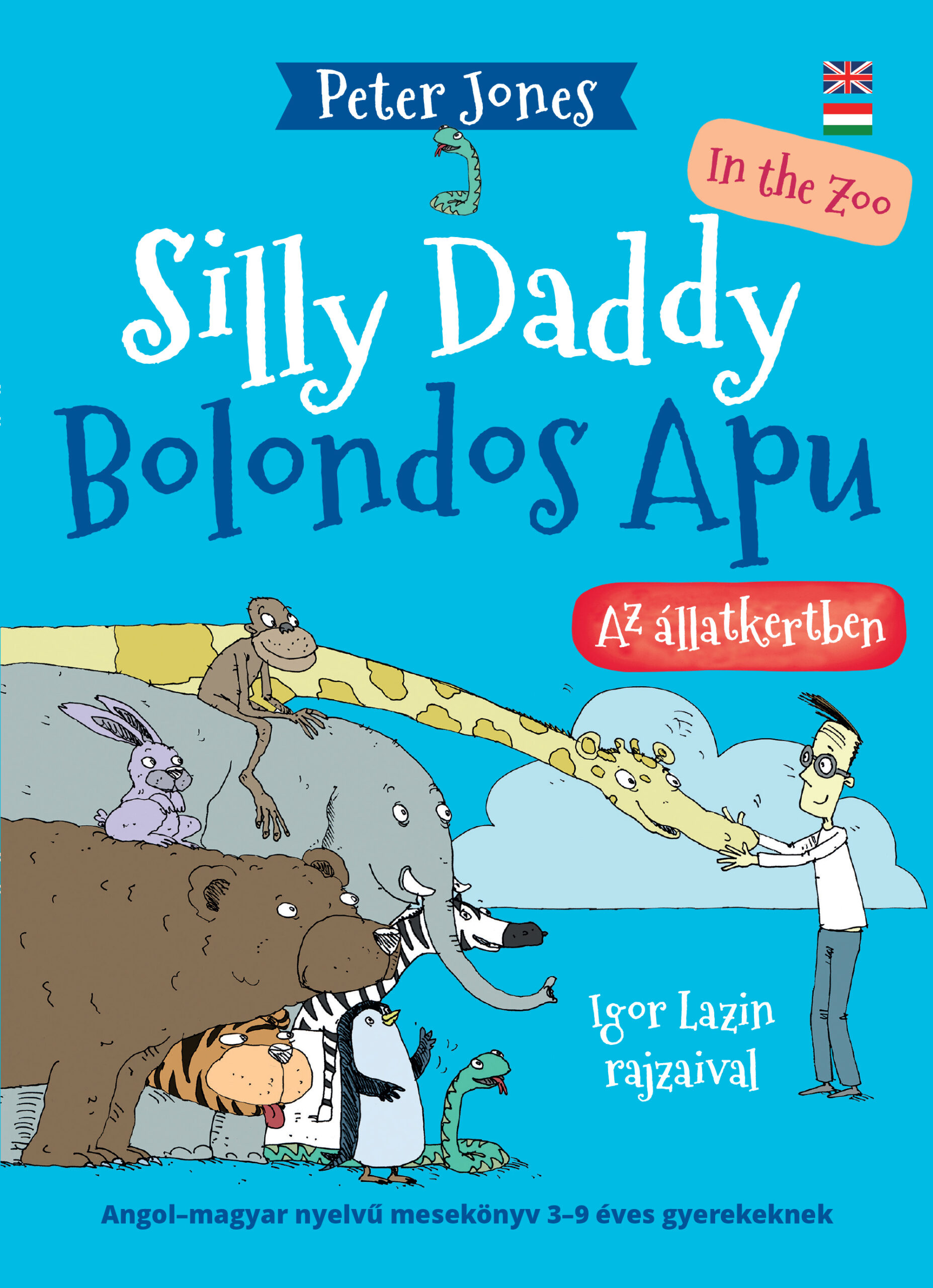 Silly daddy in the Zoo